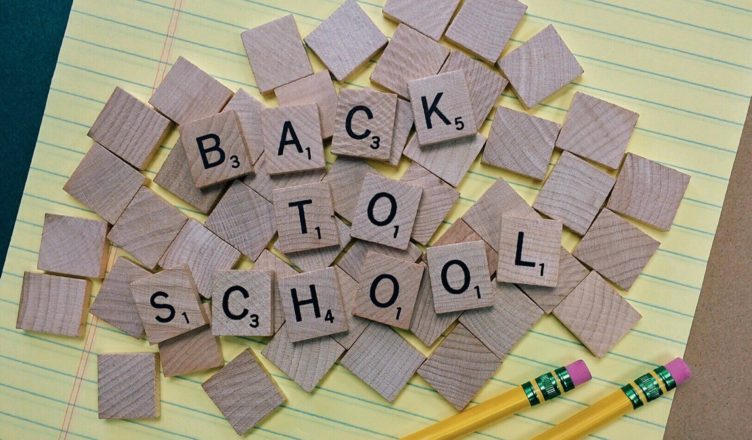 September is back to school and maybe coincidentally, suicide awareness month.   I don’t just say that off the cuff, the incidences of suicide during the school year are significantly higher.   With every school shooting we hear about or see on the news, the sense of outrage and fear is palpable from parents.  The idea that “this will never happen here” is long gone, which makes the fear more real and more tangible.  But one thing I don’t see amongst parents or hear from them when I speak to them about issues facing their kids, is the fear and risk of suicide, which, is occurring at a rate much higher than school shootings.

Suicides have become the second-leading cause of death among teenagers in the United States, surpassing homicide deaths, which dropped to third.  In addition to this jaw-dropping stat, the role school and the pressure school places on children in this uptick in suicides is becoming clearer.  Data from the state of Connecticut  revealed that the average monthly number of emergency mental health related visits for school-aged children declined from 185 in May (school still in session), to 102 in June (last month of school), and then drops to 74 and 66, in July and August (months where school is out).  If we do the math, the rate of mental health visits here is double when school is session compared to the summer months.

In a 2015 study from Los Angeles, Collin Lueck and his colleagues examined the rate of psychiatric visits for a large pediatric emergency mental health department in Los Angeles for the years 2009-2012.  They found that the rate of visits in weeks when school was in session was 118% greater (twice as high) than in weeks when school wasn’t in session. One other interesting piece of data was that the sharp decline in these emergencies occurred not just during summer vacation, but also during school vacation weeks.

In an older study, performed arguably at a time where school was less “Stressful” than it is on kids now, Benjamin Hansen and Matthew Lang (2011) used data collected to assess suicides for teenagers across the US between 1980 and 2004.  Even though the rate of teen suicide was lower than it is now, the trend of higher rates of suicides during the school year than during the summer vacation months held true.   In addition to this finding, they looked at the differences between boys and girls and found for boys, the suicide rate was, on average, 95% higher during the school months than during summer vacation; for girls, it was only 33% higher.  The conclusion here is that boys have a more difficult time adjusting to the stresses of schools than girl do.

So if we take this data to be true and the conclusion that suicides are occurring more frequently during the school year, a logical conclusion is that the stress school has on our kids might be the main culprit for this correlation.  Along these lines, a survey conducted a few years ago by the American Psychological Association revealed that teenagers are the most stressed, anxious group of people in America and that 83% of them cited school as a cause of their stress.  In addition, during the school year, 27% of these students reported experiencing what was categorized as “extreme stress” compared to 13% reporting that during the summer.

As we move into September, and our kids go back to school, let us not be naïve to the facts presented by almost all health care providers and psychologists that school has an increasingly negative affect on their mental health, and suicide ideations and attempts significantly go up during the school year.   It is not enough anymore that we say that kids need to learn how to “toughen up” because when we were younger, we went to school and dealt with it just fine.  Remember, the demands put on kids by schools nowadays are significantly more and this, coupled with a rise in technology engagement over human-to-human contact leads to more loneliness, isolation, and feelings of hopelessness.

Talk with your kids, let them know that school is important, but not everything.  Keep a pulse on their mood swings, emotions, and behaviors.  Talk with their teachers, counselors, administrators.  Don’t think that the worst can’t happen to your child, I have read way too many stories where parents start by saying “I would have never thought it would happen to her/him”.

Dr. Chris Fasano is the creator and founder of MentalSrongKids.com and host of the Better Mental Health for Kids and Parents Podcast.